VTuber Siro expected to have less than 700,000 YouTube subscribers 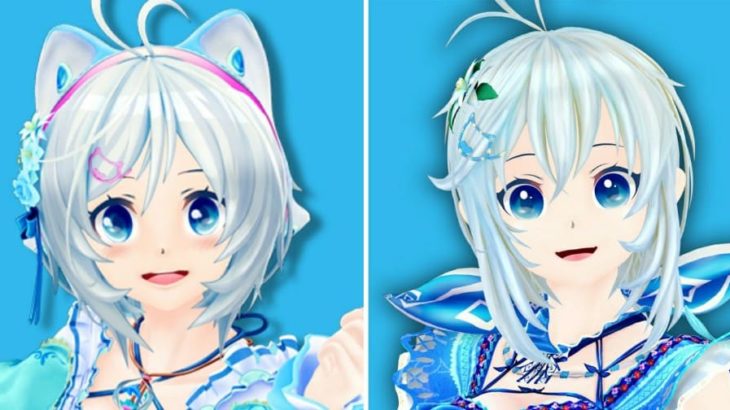 Virtual YouTuber (VTuber) Siro‘s official YouTube subscription is expected to fall below 700,000 by the end of March.

Siro is a VTuber began its activities in June 2017, and once gained popularity as one of the “Shitenno (四天王)” who drove the VTuber movement. In recent years, he has been performing a lot of visible activities, such as continuing regular appearances on the TV Asahi’s variety program “Garibenger V”.

However, the number of videos played continuously every day has been stagnant, reputation of the current 3DCG model (especially reputed as having a bad face), a series of issues concerning .LIVE sister group “Idol Club” to which her belong, and a severe evaluation of Appland Inc., the managing company… As a result, the number of official YouTube subscribers and Twitter followers fell in the latter half of 2019.