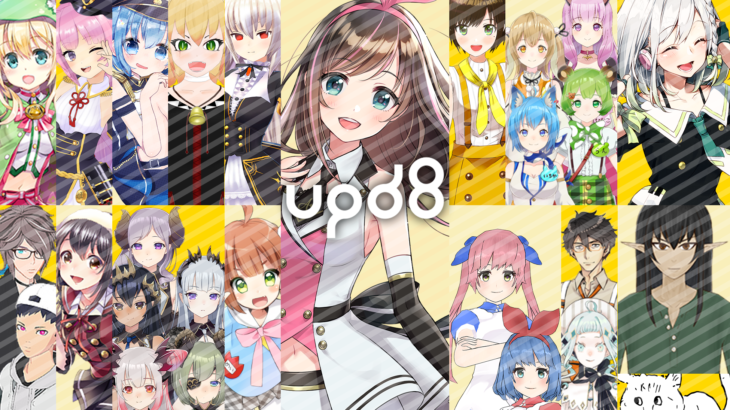 Virtual YouTuber (VTuber), who retired on April 30, Nobuhime Oda‘s retirement process is resembling a series of problems related to the so-called “Division” of Kizuna AI.

This is a form in which “Another Oda Nobuhime” was moving in a place where she was not involved, and it was said that the other person whom the viewer and other VTuber had been interacting with was the same Oda Nobuhime until then. It can be seen that one of the reasons for his retirement was the fact she was actually in a “Division” state.

This is called by people to be similar to Kizuna AI’s series of problems concerning “Division”, and in particular, “The person whom thought to be the Original Person” divides “and becomes Another Person”. There are also views that point out commonalities.

Until April 30, Oda Nobuhime belonged to the VTuber support project “upd8” operated by Activ8, which Kizuna AI was acting as a face.