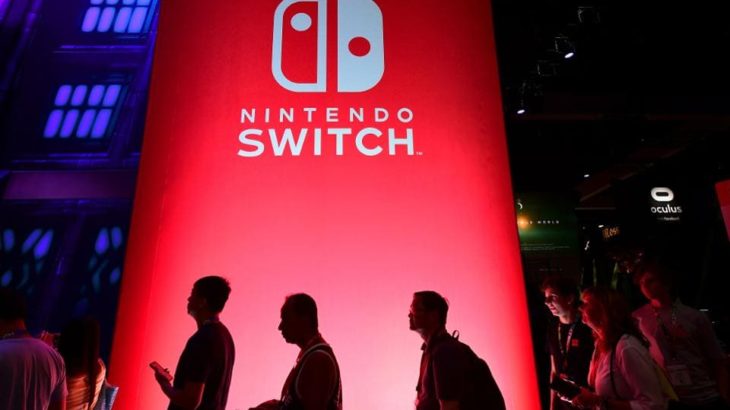 Nintendo Dream is a game magazine that deals with information and reader posts about Nintendo’s game consoles and game software. We have a close relationship with Nintendo officials, and information that will be released for the first time has been released ahead of other media.

The latest issue of the magazine will also include detailed information on the Nintendo Switch software “Kirby and the Forgotten Land,” which is scheduled to be released on March 25. It is unclear whether the new title that is expected to be announced this time is related to the Kirby series of stars.