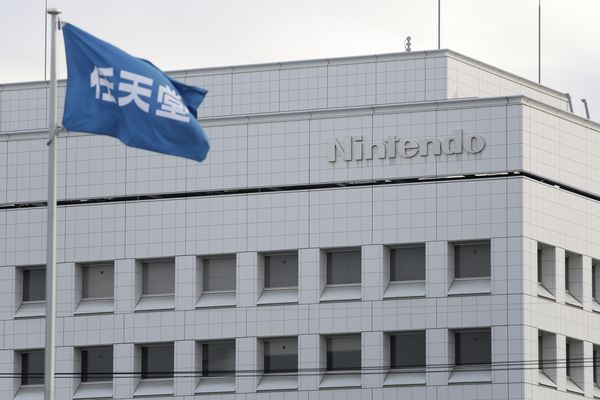 Nintendo President Shuntaro Furukawa at a general meeting of shareholders held at the company’s head office on June 26, about the malfunction regarding the controller Joy-Con of Nintendo Switch and the trend of class action lawsuits in the United States Commented.

However, this time, it is perceived the comment sent by Mr. Furukawa was “Official Apology for Joy-Con Defect“, and it has developed into a situation where some foreign media reports.

The following are the comments from Mr.Furukawa.

We apologize for any inconvenience caused to our customers regarding Joy-Con.

We are continuously working on product improvements, but Joy-Con is subject to a class action lawsuit in the United States and is a pending issue, so we would like to refrain from responding to any specific action.

This comment can be read as “Class action lawsuits in the United States over Joy-Con are pending cases and we are refraining from responding to any specific action at this time.” However, part of “Apologies for inconvenience to customers regarding Joy-Con” partly interpreted by overseas media as “Nintendo Apologized for Joy-Con Defect” and it was interpreted as It has been reported.

The Japanese say “Owabi (Apology)” at the beginning of their remarks, which is an idiomatic expression that has great polite meaning to the other party or the consumer. For example, Japanese companies routinely state that they apologize for any inconvenience at the beginning of various announcements. However, many Japanese do not know “Easy Apologies” are discouraged in Western countries.

There is concern this discrepancy in the interpretation of Mr. Furukawa’s comments will adversely affect the company’s future response to Joy-Con and the future of class actions in the United States.