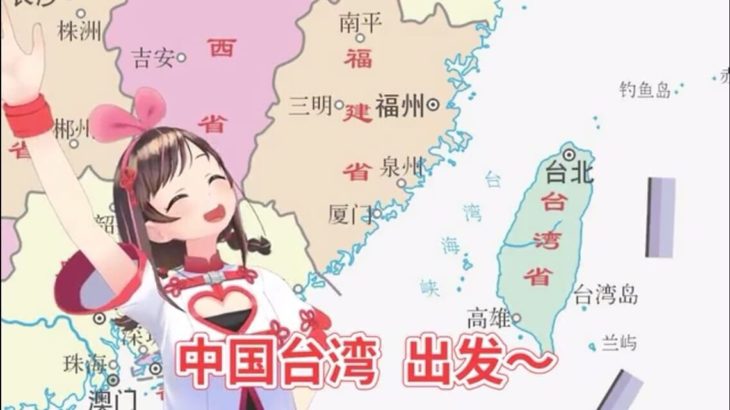 The various “Nicknames” after the so-called Kizuna AI “Division” did not show any noticeable spread due to the rebound to a series of problems (dominance of “Ministerial”, which calls non-original versions “FAKE”). Therefore, among those, the nickname of the Chinese version Kizuna AI (Shallia) was often the first time.

In August 2019, the Chinese version Kizuna AI sent Chinese fans “Case of Kyoto Animation Arson Killing” on the Chinese video platform “bilibili (its Hatsune Miku Chinese fan site became a great success and became a Chinese company) ”, Swearing she was a suspect in the incident. In addition, she insisted “Sensitive Political Remarks” regarding Taiwan as Chinese territory, losing the support of many peoples who evaded political topics. The number of bilibili official channel subscribers also temporarily declined to nearly 200,000.

After that, on October 21, 2019, the Chinese government-sponsored trade show “World Internet Conference (WIC) ” held in Wuzhen, Zhejiang Province, In the sub-forum “Network Culture and Youth” (This may be hosted by Hu Jintao-based organization “Communist Youth League of China”) , it became clear that Kizuna AI was introduced as a virtual talent belonging to a major Chinese company “NetEase”.

Since then, “New Supporters (in support of the CPC and her Political Remarks) ” have flowed into Kizuna AI (albeit very few), and the number of official bilibili channel subscribers has increased slightly. Turned.

Then, “She who made Political Remarks based on the CPC side” was regarded as “Patriotic”, and the nickname of “国愛 (Ethnic Love)” was first born, and then the official nickname was “爱哥 (Big Brother AI)” was decided.


These nicknames, such as “国愛 (Ethnic Love)” and “爱哥 (Big Brother AI)” can be said to prove “Division” has not only among Kizuna AI but also among her fans.