Kizuna AI’s “Division” may be due to “Investor” 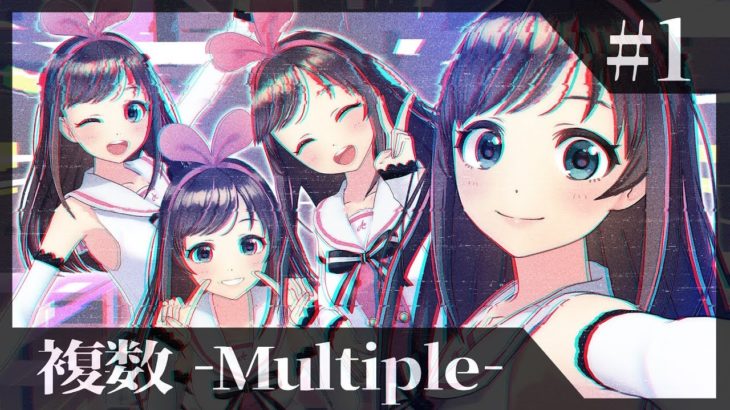 Virtual YouTuber (VTuber) Kizuna AI‘s multi-person voice model (so-called “Division”) is likely to be due to gumi Co., Ltd. (which invests in Activ8).

According to Motoyasu Miyawaki, president of virtual singer’s operation production “UNISONLIVE”, it was found gumi, which invested in Activ8, which operates Kizuna AI, may have caused a so-called “Division.”

How some companies VTuber depend on certain investment companies… Why do we have troubles such as Division?

I was told by an investment company.

“Isn’t it possible to fire people inside VTuber until the next 5G wave comes out and capital becomes easier to collect to reduce costs?“

“What companies value is the appearance of 3D. The actors inside will change and hear as many times as you like, right?“

This is the opinion of companies have invested in several VTuber companies.

Division uproar also occurs, Because of this degree of recognition.

Invested in Activ8 to support virtual talents such as Kizuna AI