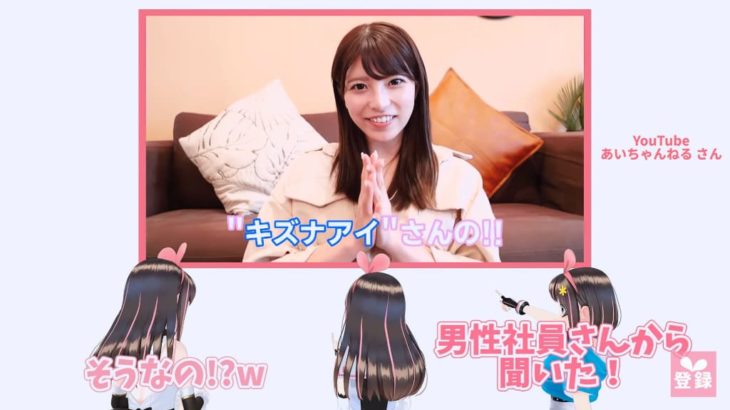 This is a video released on March 10 on the Kizuna AI YouTube official channel “A.I.Channel”, a former adult video actress AI Uehara has appeared, and is in a state of virtually performing and collaborating It became clear.

In addition, the split version Kizuna AI (* version) has stated that this is based on the operating company Activ8’s “Preferences of Male Employees”. There have been some suspicions that this may be due to a confusion between the company’s employees’ personal sexual preferences and the Kizuna AI business.