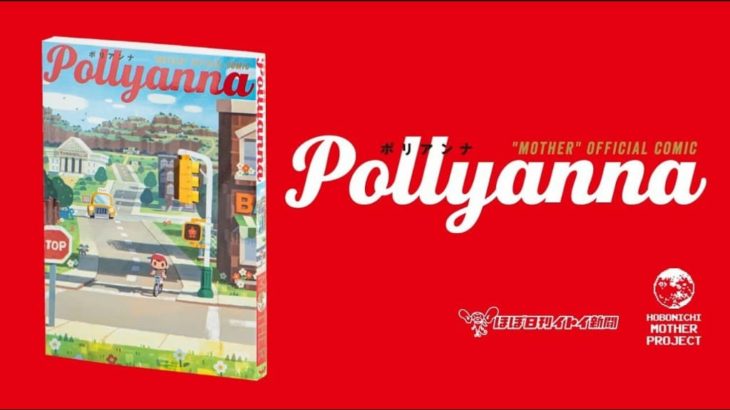 “Pollyanna” is the first installment of the “Hobonichi MOTHER Project”, and is a tribute comic by many manga artists and authors.

“Pollyanna” will be released at Hobonichi Store on June 12th and general bookstores on June 25th.