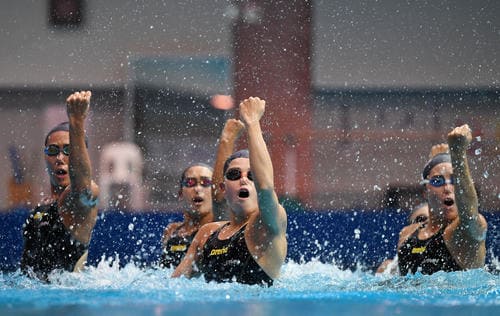 Japan’s artistic swimming representative, Head Coach Imura, announced on January 9 his intention to win a medal in a performance that included elements of Hatsune Miku and Karate.

Imura stated the reason for adopting Hatsune Miku came to this decision, citing the “Japanese character” and “being able to be understood by people around the world”.

Furthermore, a program “Karate 2020” that introduces karate thrust and kick movements has been decided for Team TR. Karate-themed programs have been around since the 2000 Sydney Olympics.

Collaboration with Hatsune Miku “I wanted to change something” Imura HC