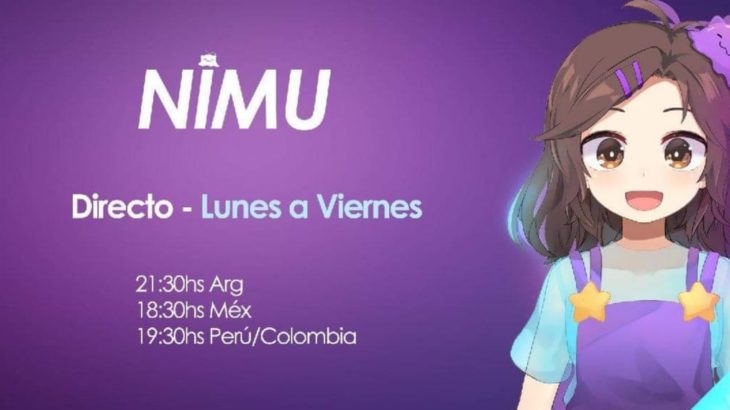 As of 19:00 on August 29 (JST), the number of YouTube official channel subscribers of Virtual YouTuber (VTuber) “Nimu” from Argentina reached about 305,000, and it is the first overseas VTuber to enter the top 50 subscribers It turns out that the possibility of is increasing.

Nimu is a VTuber from Argentina and debuts in February 2020. She mainly post videos for a few seconds to 3 minutes, and all have recorded high playback counts. She also do regular live streaming, and on May 25, also have a Japanese-themed distribution.

As of August 29, the number of Nimu subscribers has increased by up to about 7,000 per day. This is the momentum that exceeds the Japanese group’s hololive Production and NIJISANJI talents, and is ranked 54th in the ranking based on the number of registered users. If she continues to maintain this momentum, she may be the first overseas VTuber to enter the top 50 subscribers.

This Nimu breakthrough may be considered to represent one aspect of the VTuber movement’s widespread global reach. The talents belonging to “hololive” (a female talents division of hololive Production), has already become popular overseas, and a lot of foreign viewers come to live broadcasting. We believe that such globalization will continue in the future.