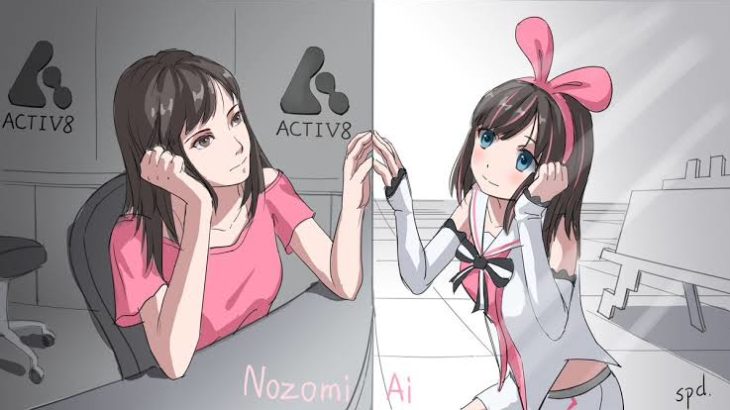 Activ8 announced on April 24 that it will spin off and establish a Virtual YouTuber (VTuber) Kizuna AI (キズナアイ) business as “Kizuna AI Co., Ltd.” on May 11.

The president of this company is Eriko Matsumoto (松本恵利子) of Activ8. Voice actor Nozomi Kasuga (春日望) will be appointed as an advisor (this does not mean a promise for future Kizuna AI voice).

The company also has a so-called “Division Clones” version of the voice model (# version / * version / Chinese version). On the surface, it will take the form of “split-off from Activ8,” but the route to date is expected to remain unchanged.

In addition, it was officially announced that the voice model that was in charge of the original version was Nozomi Kasuga, and there was a possibility that he was forced to abandon the setting as “AI” that he had ostensibly held up to now.

Furthermore, there are doubts about this spin-off. Activ8 recorded a deficit of 675 million yen in the final profit and loss and 720 million yen in retained earnings in the fiscal year ended August 2019. It is also possible that this time a spin-off was planned to continue the Kizuna AI business.

After all, it seems that Activ8’s operation and the situation so far have not changed much at the moment, and the reaction in Japan seems to remain bad.